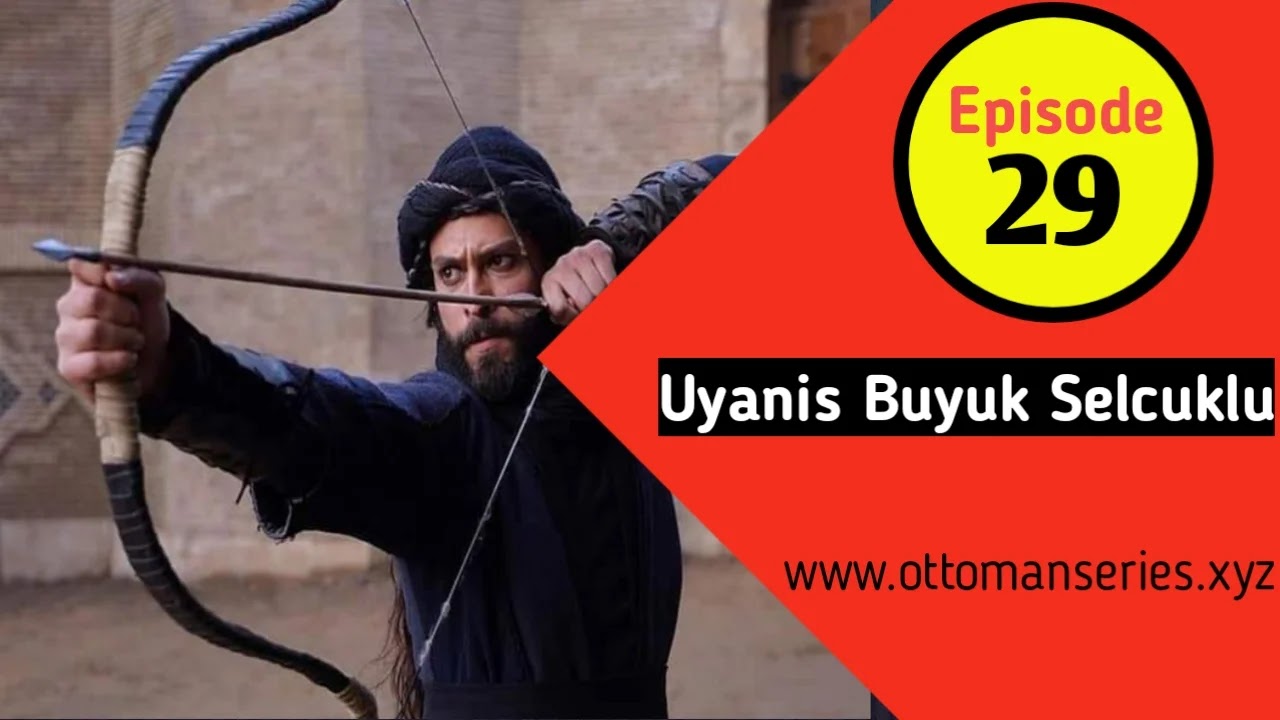 Nizam-e-Alam (Uyanis Buyuk Selcuklu) episode 29 begins with the beginning of a war according to the Urdu and English trailer. This war is between the soldiers of Sanjar and the Fatimids.  Because the Fatimids had captured Salemzar and Malik Tapar is fighting them to liberate Salemzar. For this battle, Sultan Malik Shah had ordered you to enter the Salemzar fort, kill the soldiers at the gate and open the gate. Due to which my soldiers and I will enter and wipe out the Fatimids.